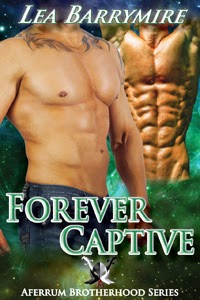 Luke has given up the idea of finding someone to spend his life with, at least until he’s no longer working for his uncle and living in a small town. When his eyes meet those of a sexy stranger after a hockey game he’s almost tempted to listen to his friends. They’d been urging him to give in and find a man to share some intimacy with. Luke’s ideals don’t mesh well with the idea of a one-night stand.

Sycita isn’t an ordinary human looking for a man to sate his lusts. He’s not human at all. Walking into the ice rink had been the best thing he could have done while searching for a male to use during his Needing. What Syc didn’t expect was the draw to not only bed but to keep the human male. 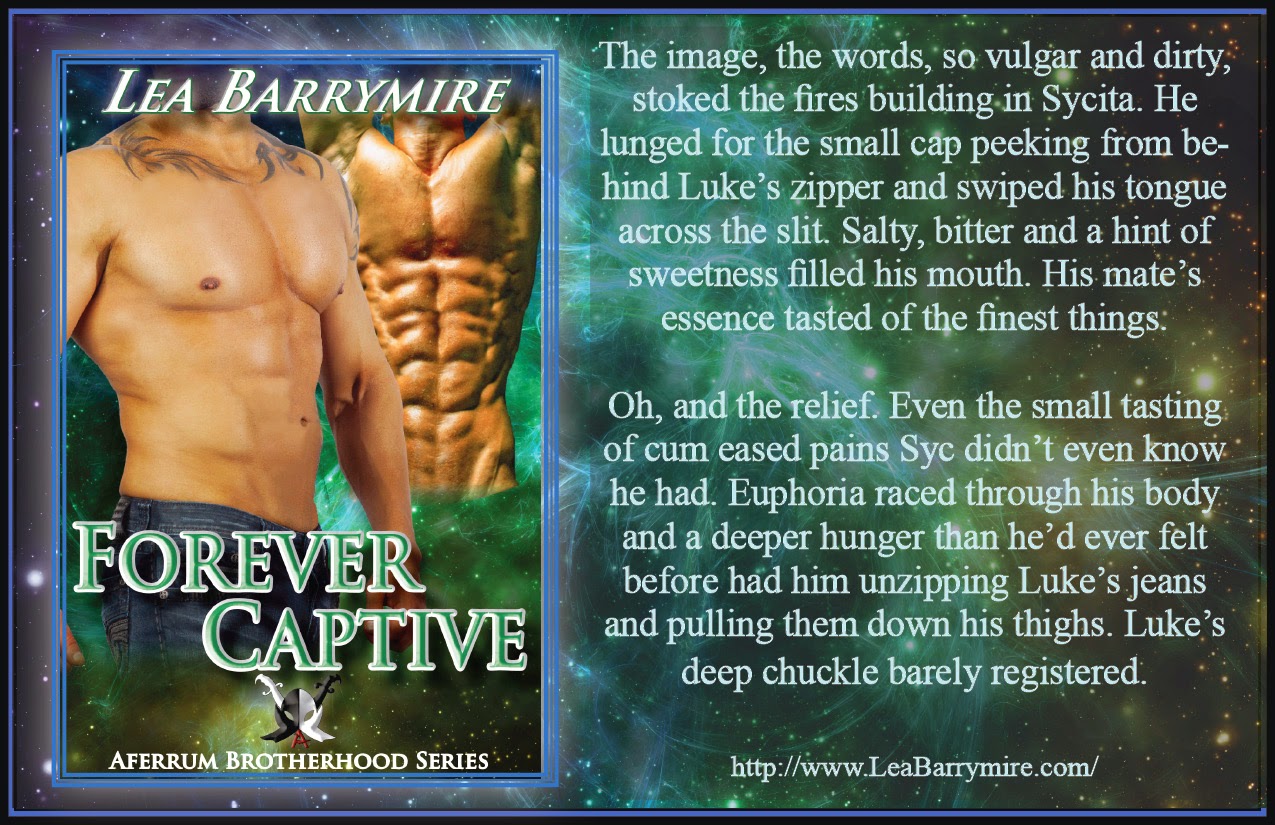 Excerpt:
Sirens screamed into the night, warping as the sound bounced down the metal corridor. The pounding of warrior’s feet on the floor above their heads had Sycita clamping a hand over his mouth. His hearts raced, thumping painfully within his chest cavity. He’d been standing, silent and still, for what felt like an eternity. The time was ticking away too quickly. Every moment that slipped past seemed to tighten his muscles a little more. The group should have been on the ship long before the sirens were triggered. Was it that their plan had failed, or had something else happened? The last member of their crew should have contacted them by now. Had he been captured? Were soldiers approaching their hiding place ready to capture them too?
He used his claws to pinch his palm, sighing as the slight pain shot up his arm. It helped center his rapidly deteriorating thoughts. They all needed focus. Fear was their enemy and would make them do something foolish. Warriors did not give in to panic. They fought it with every molecule in their bodies until they succumbed to death or triumphed. Sycita’s thoughts stilled, calmed by the self-inflicted pain. I control my destiny. I control my mind and body.
Once his thoughts settled he glanced around at the other males. All looked the same way he felt. Fear oozed from their skin, but their eyes were pinched with determination. They were all fighters in spirit, and fear wouldn’t rule them. It didn’t matter if they were smaller males, looked down on by the hulking warriors. They’d all been trained in smaller forms of combat and, more importantly, they were set on their course.