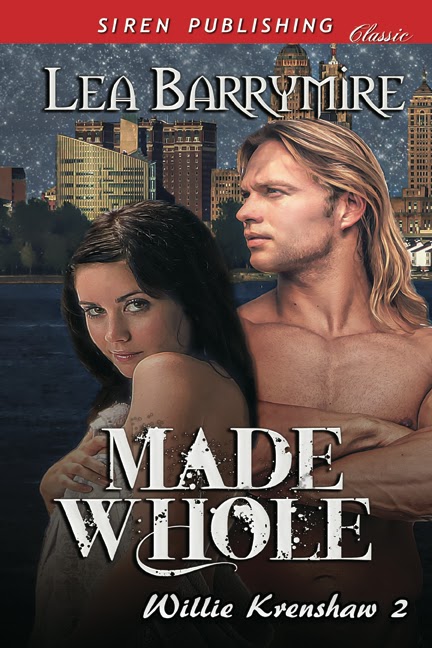 Blurb:
Renae Gioli isn’t looking for adventure but it finds her in the form of an Italian speaking man named Alexandre DiMassone. The moment she hears his voice in a crappy dive bar she’s entranced. His strange behavior on the dance floor leaves her hot, wanting, and scared.

He’s captivated by her eyes and even as he fights it the vampire can’t help himself. Can he push aside his jaded attitude and embrace what Fate has given him before he loses her? His obsession spells trouble and lust for her. Kidnapping her was never in the cards, but he doesn’t have the willpower to let her walk away.

Rogue vampires, cougar shifters, and more intrude on their time. Can she forgive him for forcing his will on her and changing her entire life in a single bite? His arrogance knows no bounds but she catches a glimpse of the confusion beneath.

Excerpt:
Her body needed his. She felt the wet heat saturating her panties and the throb of her clit was beyond distracting.
Taking matters into her own hands, she slowly ran her hands up her own ribcage, shivering at the tickling feel. She pushed her shirt up with her fingertips and knew the moment her nipples peaked, because his eyes zeroed in on her chest. She tried not to smirk. It didn’t matter how old or non-human a male was. Show him breasts or nipples poking through a shirt and you had them captivated.
“If you kiss me I’ll take this the rest of the way off.” She purred.
“Dearest Renae—“
“Don’t start. I know what you’re going to say and I’m not hearing it.” She pressed her fingertips to his lips to make her point. “Kiss me, Alex. Show me what someone as old as you can do with your lips and teeth. I want to be swept away, panting and begging for more.”
She barely finished her last sentence when he was on her. She squeaked. He was so fast, even when she was touching his lips she hadn’t felt him move. One moment she was pressing fingers to his mouth, the next he was hovering a centimeter from her face.
“You push me too far,” he whispered against her lips. “But I find I enjoy the challenge. You want to be begging when I’m done with you? Oh, sweet girl, you’re in so much trouble.”
Perhaps he’d gone a little overboard with her. All thought fled the moment he slowly licked along the seam of her lips with the tip of his tongue. Good grief. Her pussy actually clenched.
Renae opened to him on a sigh. She loved the way he kissed. Intense, consuming. Alex slowly invaded her mouth, tasting and touching with his tongue. She flicked hers against his fangs and grinned at the moan that rolled from his chest. She did it again and found herself pinned completely under him with her shirt gone, her bra hanging broken from her arms and a very aroused vampire staring into her eyes. It’d taken a single instant for him to do all of that. One blink. She panted and waited.