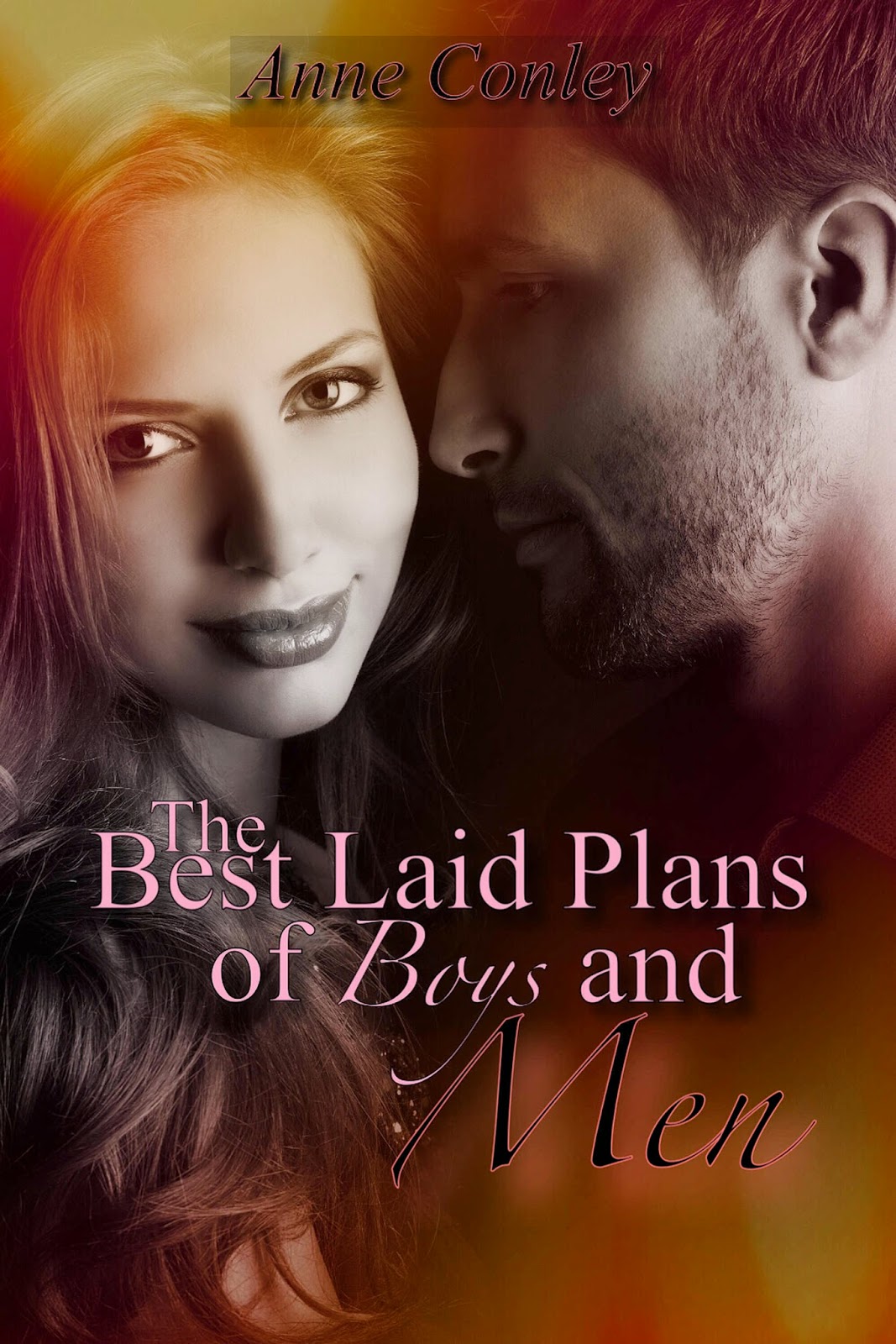 The Best Laid Plans of Boys and Men tells the story of the whirlwind May/December romance between Taylor and Alexander. While Taylor is completely caught off guard by Alexander’s maturity and the difference between him and every other boy she’s dated, Alexander’s busy trying to figure out how to tell her he’s the lawyer suing her pants off.
This is a standalone story of approximately 30 thousand words

Author bio :
Anne has written her entire life and has the boxes of angst-filled journals and poetry to prove it. She's been writing for public consumption for the last four years. Currently she is writing two romance series. In Stories of Serendipity, she explores real people living real lives in small town Texas in a contemporary romance setting. In The Four Winds, she chronicles God's four closest archangels, Uriel, Gabriel, Raphael, and Michael, falling in love and becoming human. She lives in rural East Texas with her husband and children in her own private oasis, where she prides herself in her complete lack of social skills, choosing instead to live with the people inside her head.
~~~~~~~~~~~~~~~~~~~
author links
www.anneconley.com
www.facebook.com/anneconleyauthor
@anneconley10
Amazon Author Page:  http://www.amazon.com/Anne-Conley/e/B00BL2P538/ref=ntt_dp_epwbk_0
~~~~~~~~~~~~~~~~~~~
Interview questions:
1. Describe the perfect setting for writing. Where would you go? Be eating, drinking, snacking on? Would there be music?
I write best at my desk, honestly.  On pretty days, I'll take my laptop outside, but there's usually too much glare on the screen for that to work well.  I like to munch on stuff while I write, so I typically have a bag of something relatively healthy next to me.  I do listen to music, but I get distracted by lyrics, so it's usually some sort of dance or ambient music, depending on the scene.

2. If you could time travel to any time/place where would it be and why?
This is a hard question... I've always liked the idea of travelling to Ireland, as I'm mostly Irish, but a time?  I don't know... I have always been fascinated with the US during the Prohibition Era, all the women discovering their new-found femininity, while exerting their independence at the same time.  Maybe that's where I'd want to go.  And have a torrid affair with a sexy bootlegger.  Yeah...

3. If you have to pick a favorite for this book, would you rather spend a day with the hero or heroine (if it's a MM tell me which hero, if it's FF tell me which heroine, etc.) and why?
I would choose Alexander, and make him take me dancing.  I love dancing, but my husband only knows his own (very wrong) version of the two-step.  Alexander is a fabulous dancer, and since I made him up completely, the hubbie couldn't go into to big of a jealous pouting fit, can he?

4. Where did the idea for this book come from?
I wrote this story for an anthology I was in several months ago.  I always knew I wanted to release it as a stand-alone, so I re-wrote it, doubled the length, and voila!  I've always wanted to write about a May/December romance, but I couldn't tell you why.  I just have.

5. What's next on your writing schedule?
I have a new series coming this Spring/Summer.  It's a romantic suspense series about the Pierce Securities firm.  Currently, there are six titles planned.  I'm looking forward to it, as the covers will be original art, featuring a new cover model (Devon Ryan).  It's going to have a fresh face (er, torso) on the cover, and will be a slight departure from my normal fare.
Posted by Unknown at 9:51 AM 1 comment: 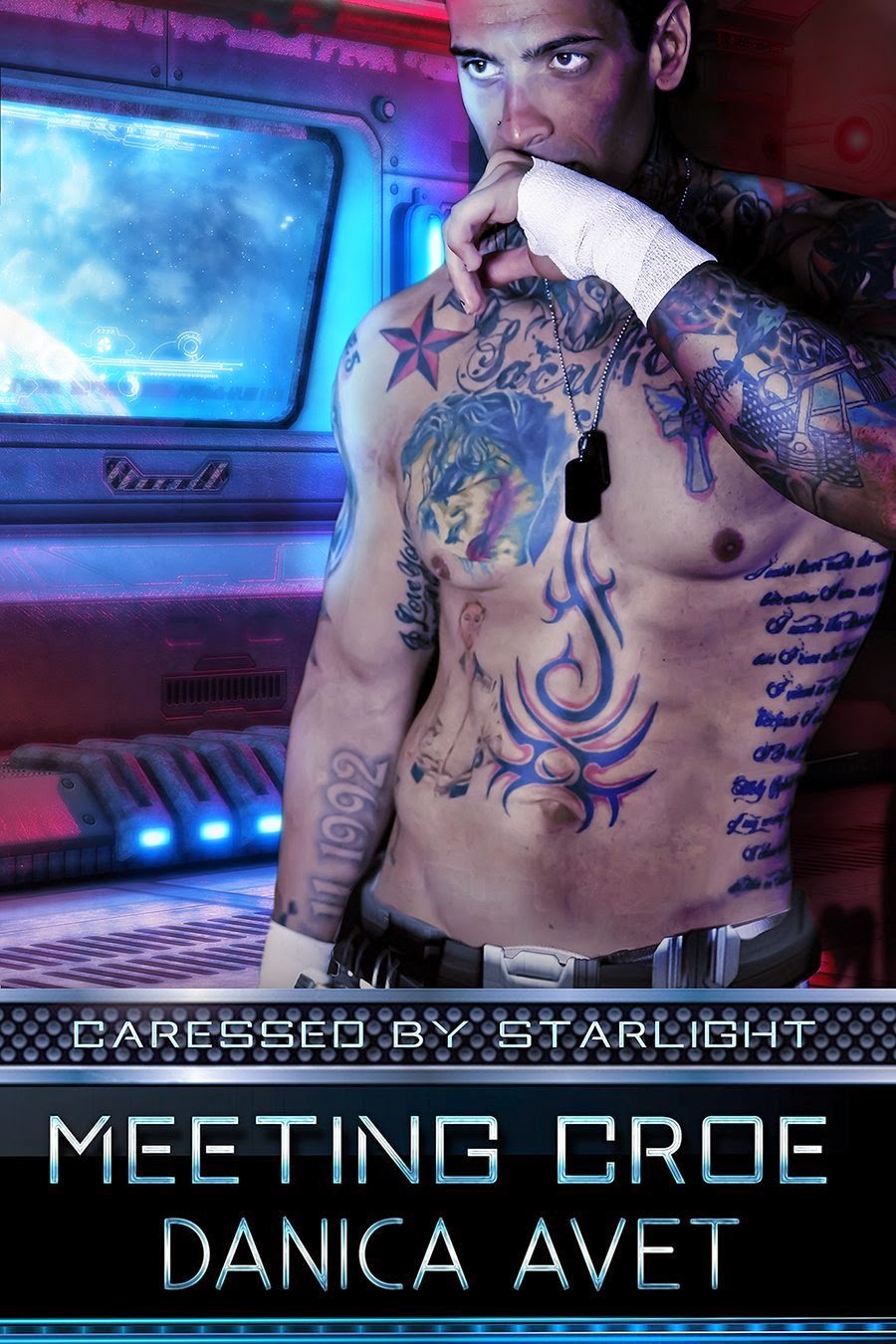 Imperial Princess En'Daria Hanu has the entire galaxy at her feet. Heir to the Endiki throne, she spent her entire life preparing to rule, but her future is forever altered when she's kidnapped. Sold to an auction house, she escapes on her own but soon realizes she'll need help to return home. Daria's only hope is the Skarskordian fighter Croe'ix Shael, who makes her feel more like a female and less like a royal.

Banished from his home world and denied the heritage of his blood, Croe has fought all his life but never really had anything worth fighting for. Then Daria walks into his life and a shift occurs inside him. She awakens the Skarskordian warrior he's long forgotten and, in exchange for the pleasure of her body, he will protect her with his life. When danger stalks their every step and he discovers who Daria really is, Croe knows he's found someone to fight for and he'll do everything in his power to keep her safe. Everything--even if it means bringing another male into the equation. 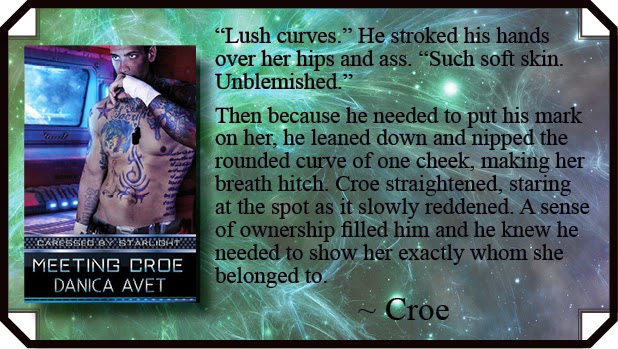 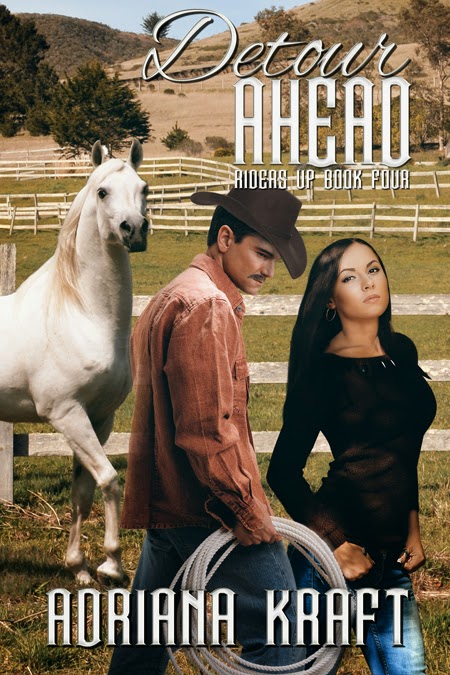 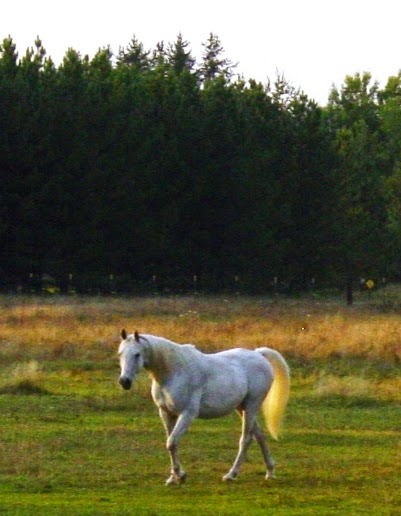 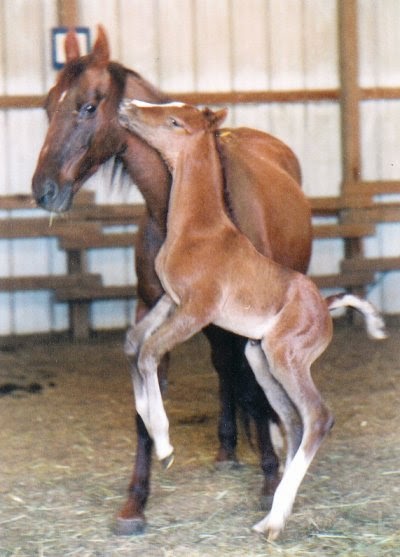 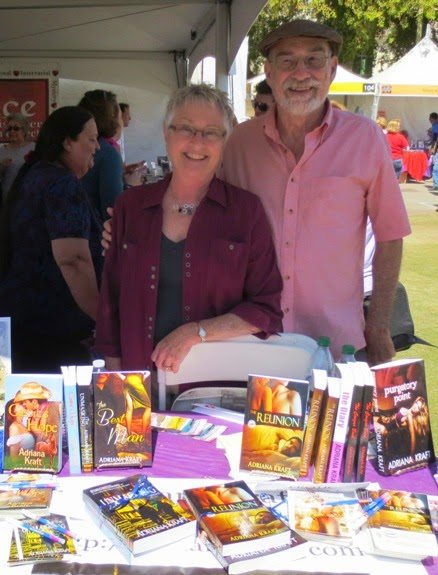