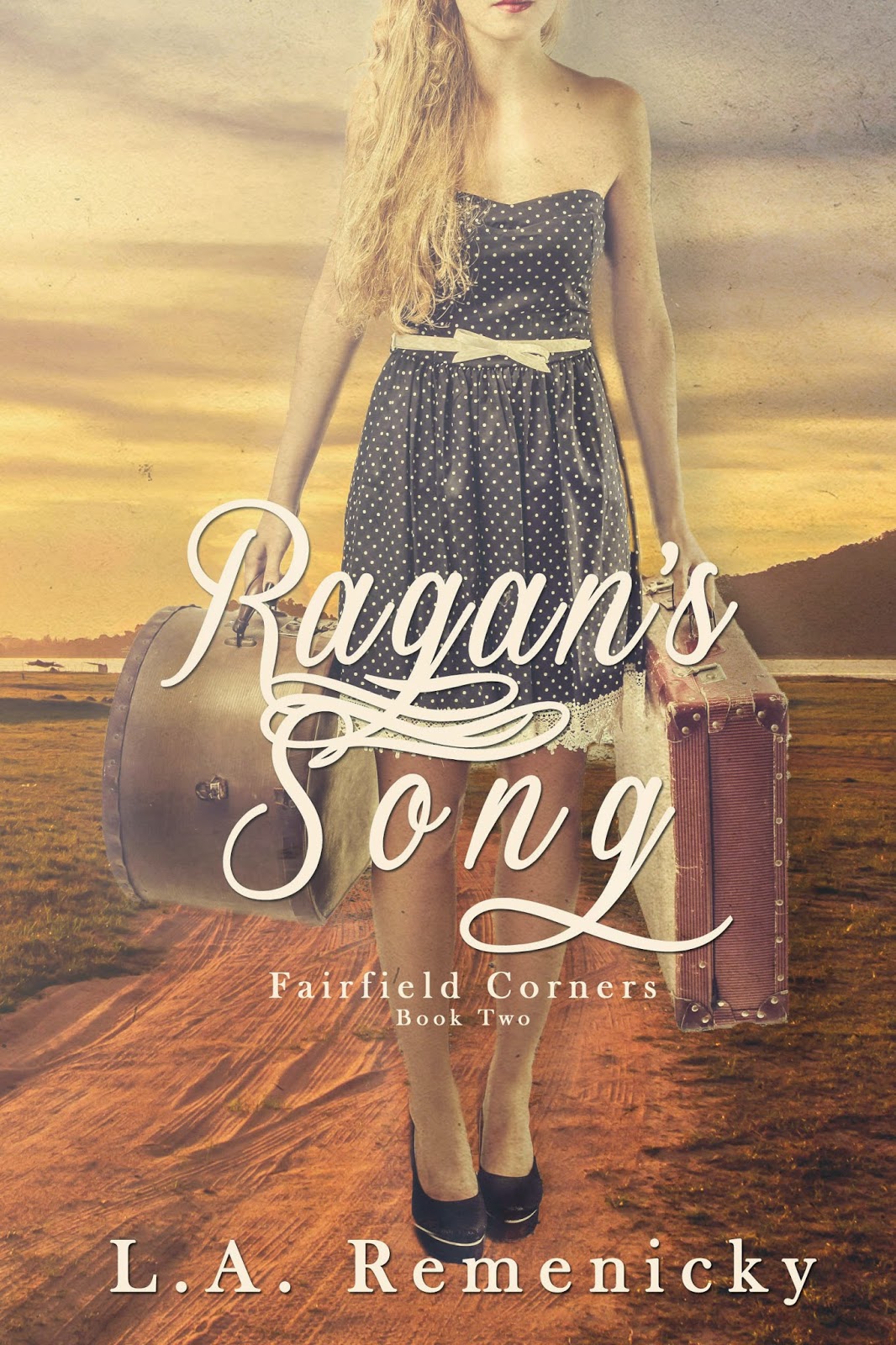 It only took one look into his eyes for her to know she was in trouble.
Adam Bricklin has heard the melody in his head for years, the melody that told him if a decision was right or wrong. When he met Ragan Newlin the song told him she was the one. He was devastated when circumstances tore them apart. It has taken three years for Adam to finally move past the heartbreak he suffered when Ragan left town in the middle of the night. No note, no email, no text. She was just gone. Now he has a new girlfriend, a new album in the works, and his daughter is doing well in school. Until the day Ragan returned to Fairfield Corners.
Ragan came home to celebrate her parent’s anniversary hoping they would forgive her for not telling them about her marriage or her son. When she discovered that Adam was still living in Fairfield Corners she hoped her secrets were safe; secrets that drove her away three years ago, secrets that could change their lives forever. 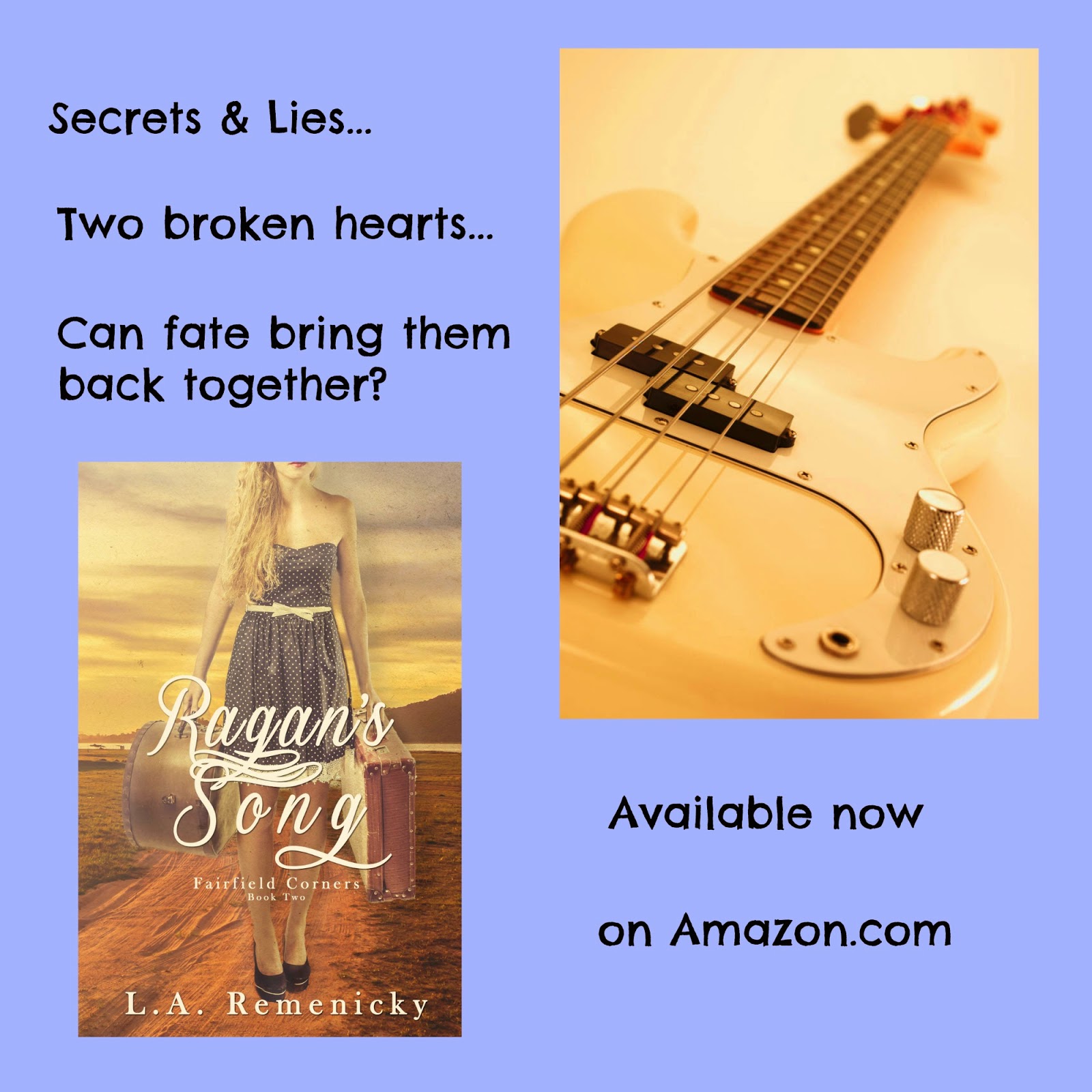 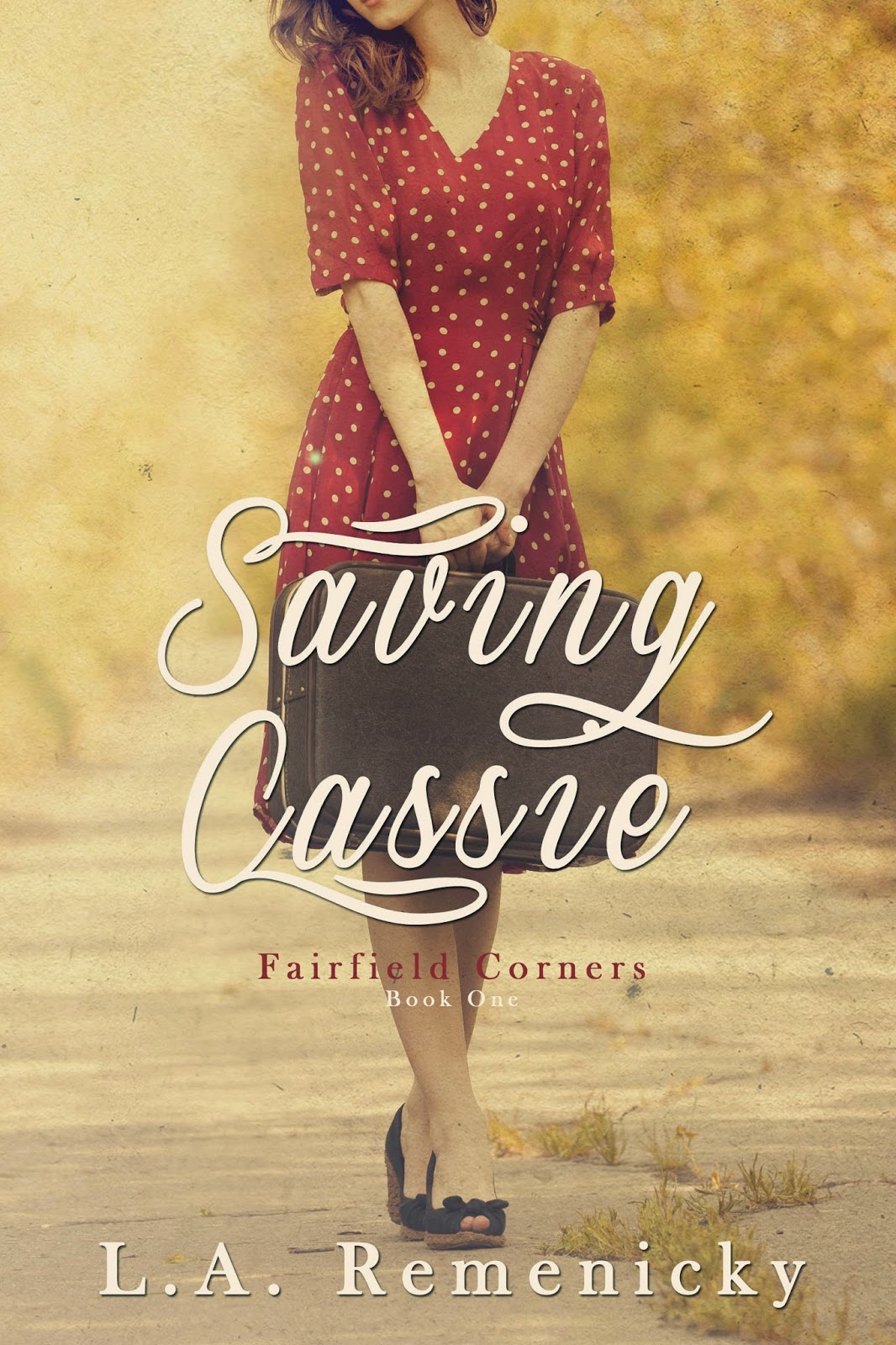 Everyone has secrets.  Sometimes secrets can get you killed.

After ten years in the big city, Cassie Holt is moving back to her hometown to take over the bookstore left to her by her beloved Gram, vowing to live her life alone.  To her best friend, Sheriff James Marsten, Cassie seems to be the same girl that left Fairfield Corners to go to college but Cassie has secrets and one of those secrets could get her killed.  When one of her secrets becomes a threat to her life, James turns to his new deputy to help him keep Cassie safe.
Deputy Logan Miller has been burned by love and is not looking to get involved with anyone anytime soon.  When he is thrown into close quarters with Cassie, the sparks begin to fly and he begins to see through the walls Cassie has built around her heart.  As the threat gets closer, can Logan protect Cassie and protect his heart? 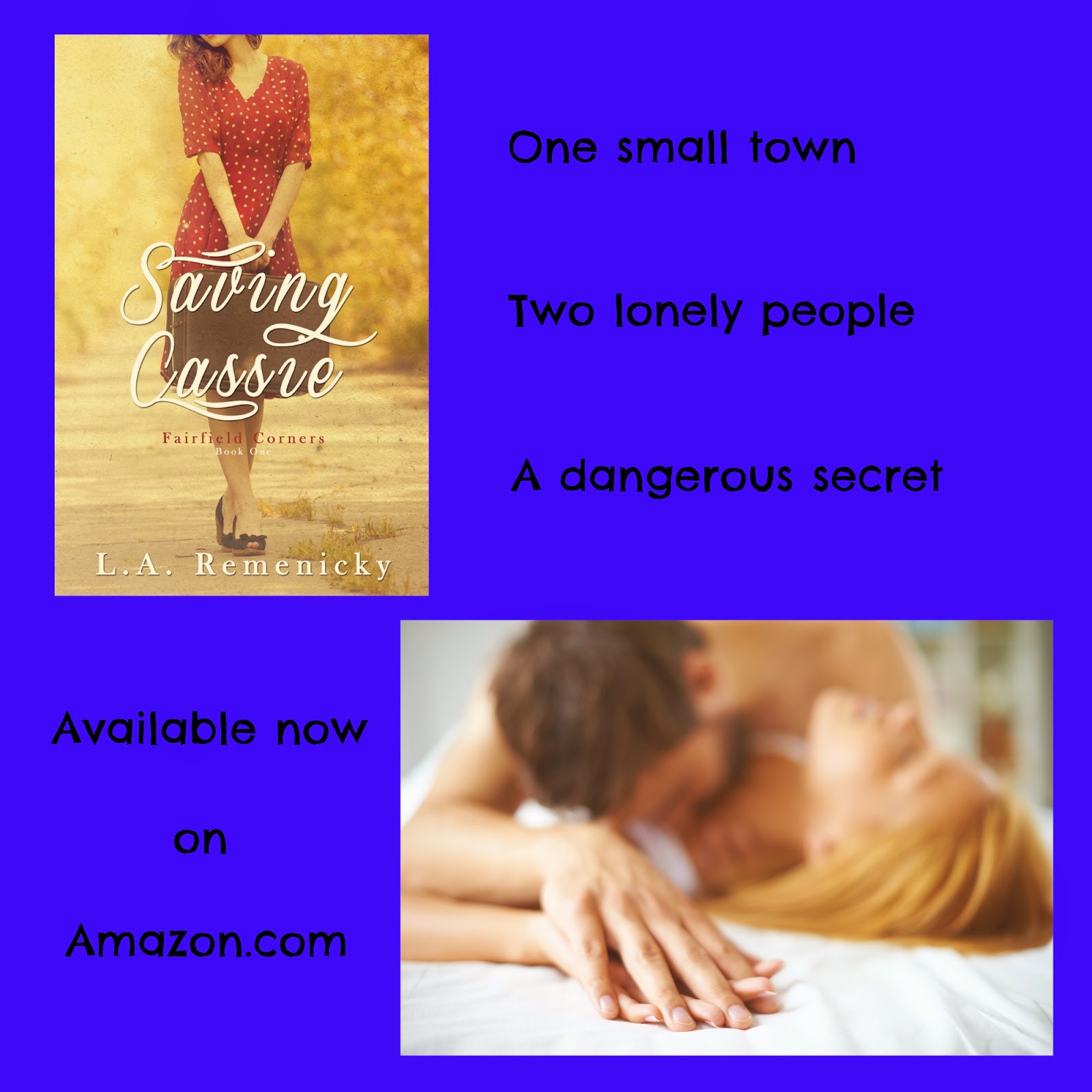 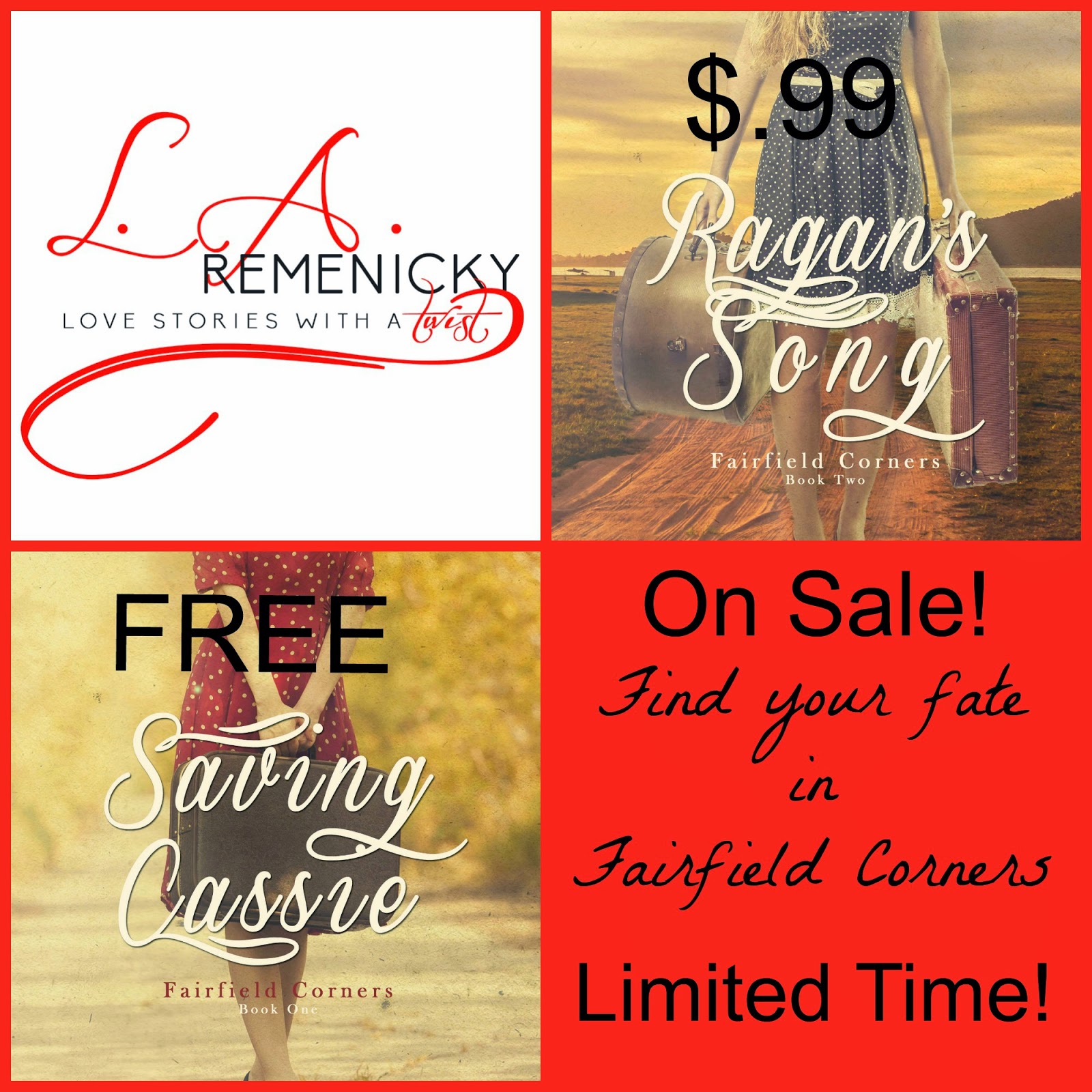 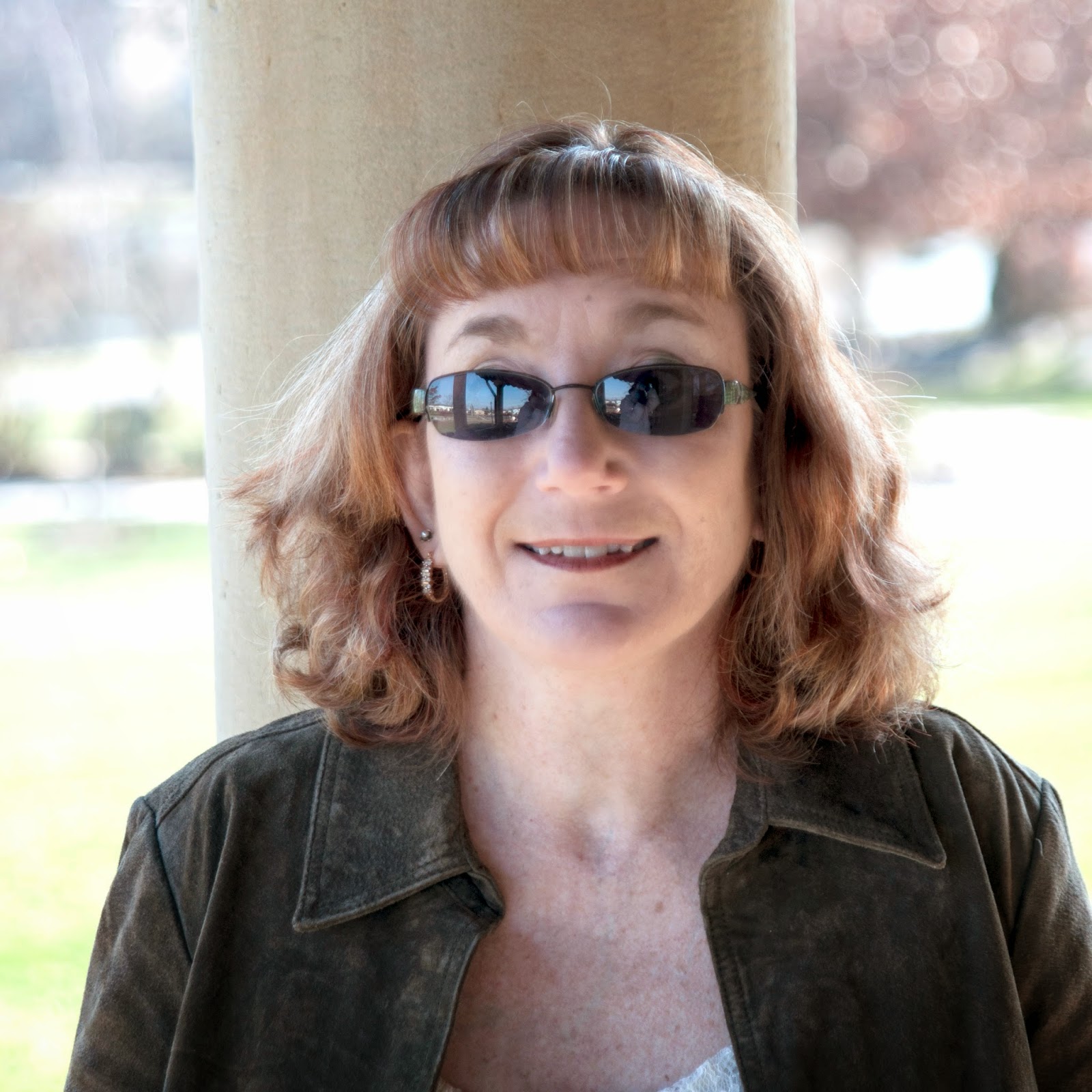 L.A. Remenicky is a 40-something wife and mother to 3 furkids. She writes Love Stories With A Twist. Writing wasn’t even on her radar until a friend introduced her to NaNoWriMo in 2012. She signed up, wrote 50,000 words that November, and she hasn’t looked back.


http://laremenicky.blogspot.com/p/giveaway.html
Posted by Unknown at 9:37 AM