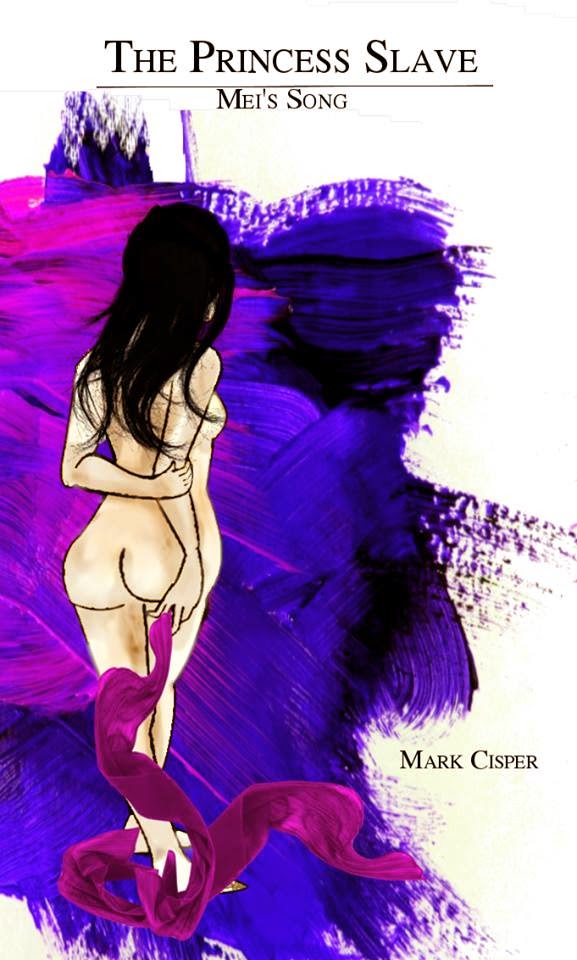 1. Tell us a little about yourself. How did you get into writing?
Answer: I got into writing back in a high school English class; it was my senior year, 1991-92. In particular when we were introduced to poetry. I enjoyed the freedom and artistry of poetry so much that I simply began to write my own in my spare time; and when I was suppose to be concentrating in my classes. It's amazing I got decent grades and graduated. From that point on poetry was a staple in my life; a sanity buffer if you will. I even referred to my hand written journal in which my poetry fill my bible of my ego.

Sadly, I must report that towards the end of 2003 I began to suffer from Writer's Block. My poetry basically came to a stand still and since then I have only written a handful of poems. Before my creativity completely deserted me I decided that I wanted to try something completely and utterly different than anything I have ever written; a novel. The writing began on September 27, 2003 and came to a conclusion on December 29, 2003. The name of that novel is Marina's Cries. I hope to have it published some time in 2015.

In 2004, I again attempted to write another novel; ironically, that is the novel I am currently working through now and I already have a title for it: Courtney's Charge. I have been working on and off again since I completed the first of my novel's The Princess Slave: Mei's Song (which I had begun writing as simply a short story in about October 2011) in August 2013.

It seem now would be a good time to let you know that it was in 2013, March to be precise in which my creativity decided to wake up from writer's block with a vengeance. People call it writer's block but I called it a Creative Coma that lasted 10 years. I have been looking for employment for sometime and decided I needed a break from that monotony. I took my laptop to a coffee shop and simply began to look through all my writings. I opened untitled short story and began to read through it making a few minor edits as I did so....next thing I know I'm suddenly writing and building onto the story from where I left off and became The Princess Slave: Mei's Song.

4. Short answers:
Favorite Movie
Answer: Star Wars...all six of them and looking forward to number seven next year and the two after that.

Diet or regular
Answer: Regular; too much to life then to to sacrifice anything for looks.

Mei Song is an Asian Princess though only through the eyes of her lover John Hunter. Mei and John are introduced on her 18th birthday by her owner Howard Stephans; Mei is a sex slave whose sole purpose is to submit to the sexual desires and deviations of those men and women her Master allows to use her.

John came into her life but unlike all the others he saw her as a special princess and made it his mission to make her see that she is more then simply a sex slave. This is a three year journey in which Mei evolves from simply a submissive slave to learning about freedom and independence through her own desires through various mediums of artistic endeavors with the guidance of John.

However, both Mei and John must submit to various sexual perversities at the hands of not only Howard Stephans but others along the way to get to the absolute freedom in which Mei desires.

Howard turned back and said, “John, as you can probably tell that none of these creatures are performers from The Tycoon’s Pleasures. No, those girls are simply my employees in which I pay for their performances. No, the girls here in The Lair are not paid for what they do for me or any other person in whom I either make a gift of or barter with. See, while not legal, these girls are my property and I am entitled to do with as I please.” 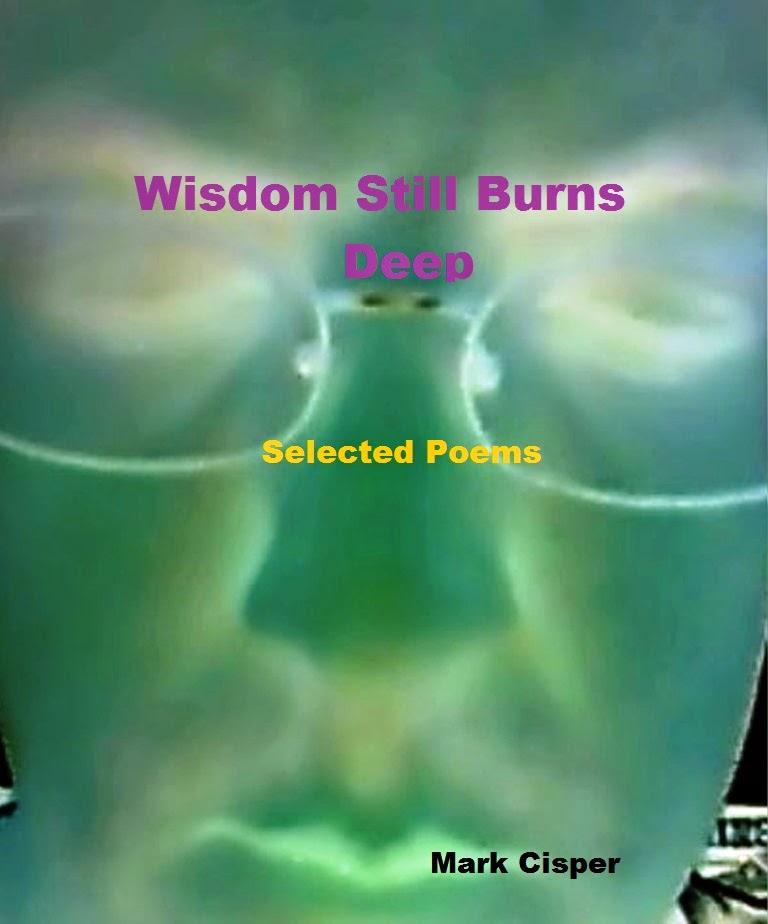 This volume of poetry is selected poems from the works of Mark Cisper. The selections are of his smaller pieces and those that that are his very best as well as his personal favorites; at least in his very own humble opinion.

Listed below are the titles of his 13 books of poetry which are yet to be published that these 50 individual poems included in this volume were selected from:

When Dreams Are Murdered; From the Ashes of a Murdered Dream; The Journey of the Soul; The Insane Poet; The Procession of Pain, The Sadness of the Perpetual Smile; Angel Song; The Insane Poet Strikes Again; With a Single Cry; Silent Watcher; Been Made to Suffer; Anticipation's Anticlimax; and Like an Ancient Temple.

The Naked Pleasures of... 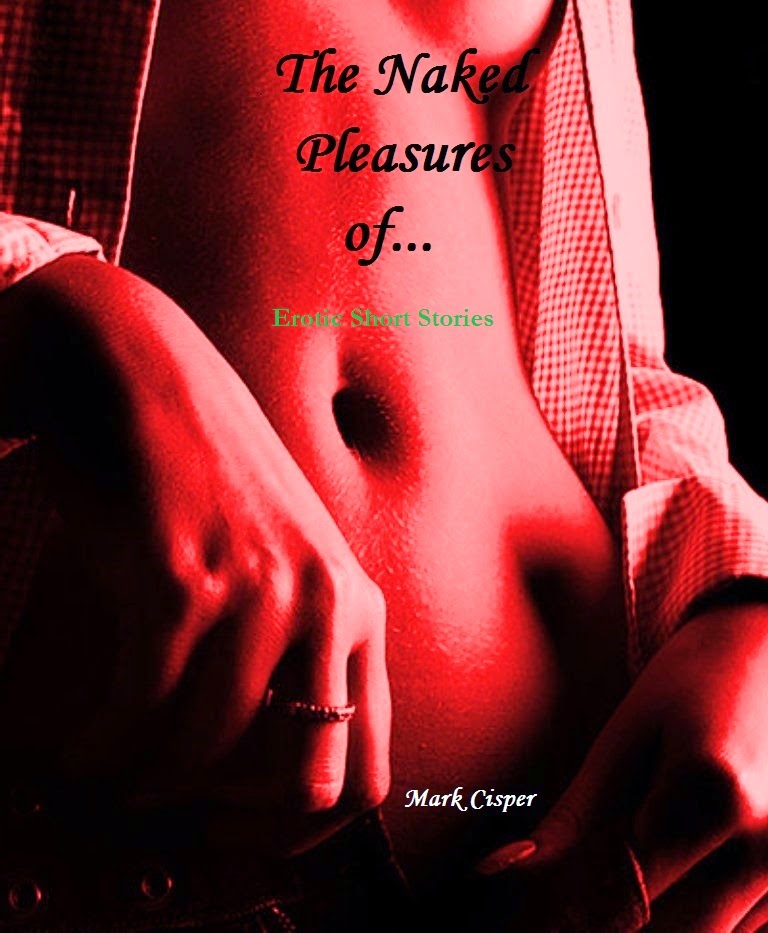 The author decided that these stories and poem would be better suited to a book of their own. Thus, The Naked Pleasures of… was created by converting them into a closer resemblance of prose; though, still using some poetic license to give a different appearance then the standard prose writing.

When Dreams Are Murdered 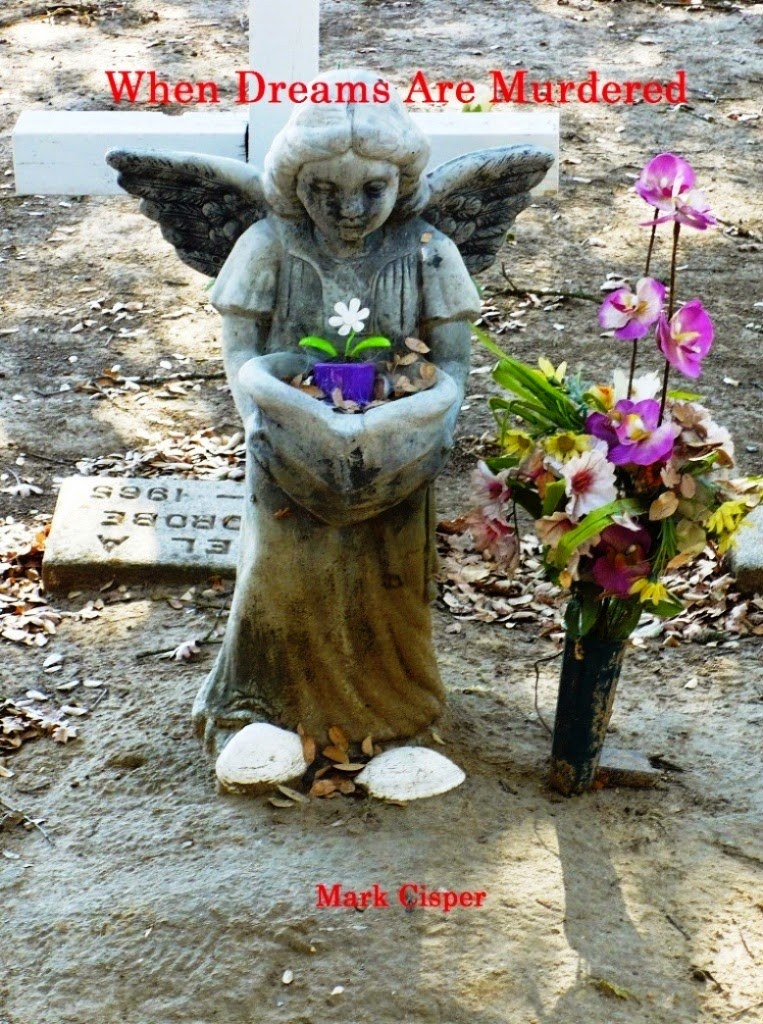 Just like every story there must be a beginning. The same is true with poetry. “When Dreams Are Murdered”, in essence, is the Genesis of the works of poetry by Mark Cisper. This is to say, it is not the true beginning except for the first six poems; salvaged from other sources after the original 91 pieces he wrote in 1991/92 while still in high school were lost.

The time span in which these pieces were written is from 1991 to May 1993. This you will see is true for the author has included a Chronology at the end of the book; something he believes has never been done before in literature. This Chronology will demonstrate to you he exact date in which a piece was written; and at times will show several were written in a day as well as the gaps in time between pieces. One last note on the Chronology: you will see exactly when he began keeping track of dates.

Let's begin the journey of the life and works of the Word Art of the Poet by the name of Mark Cisper.

Mark Cisper was born January 26, 1973, in Sacramento, California. It was in San Jose that he discovered his love for the creative word art of poetry in high school. It was in his senior year in which he began to write regularly until he graduated and went into the United States Navy. From the point he discovered the word art until he graduated high school he had written nearly 100 poems; in the space of a few months.

After his failure in the Navy he returned home and began writing again. Unfortunately, in his attempts to woo a woman his original works were lost; only a few remain along with the unauthorized pieces he wrote in the Navy. So, when it comes to his poetry he wrote fairly consistently from 1993 through 2003. However, it was in the waning months of 2003 in which his writing began to suffer and fall into what he termed as a Creative Coma. However, as a last ditch effort to keep his creativity awake a little bit longer he decided to venture into a new realm of writing; that of the novel.

When he embarked on this venture he set aside three objectives. His first objective was to write something completely and utterly different from what he had ever written before. The second objective was quite simple and; to write it to a complete conclusion. His third and final objective was to hopefully spark some poetic inspiration with voices and mind sets other than his own. He was very satisfied to have completed these three objectives within the last three months of the year and completed it on December 29, 2003. This gave birth to Marina's Cries.

It is from 2003 until 2013 in which he has suffered greatly in his Creative Coma; his creativity only occasionally waking up for a little bit of literary inspiration. 2013 was the benchmark year in his creativity when he reviewed some stories he had begun during the Dark Years of his Coma. It was March 2013, when he began writing his second novel which he completed in August of the same year and entitled it The Princess Slave: Mei's Song and then published February 1, 2014 through www.lulu.com.