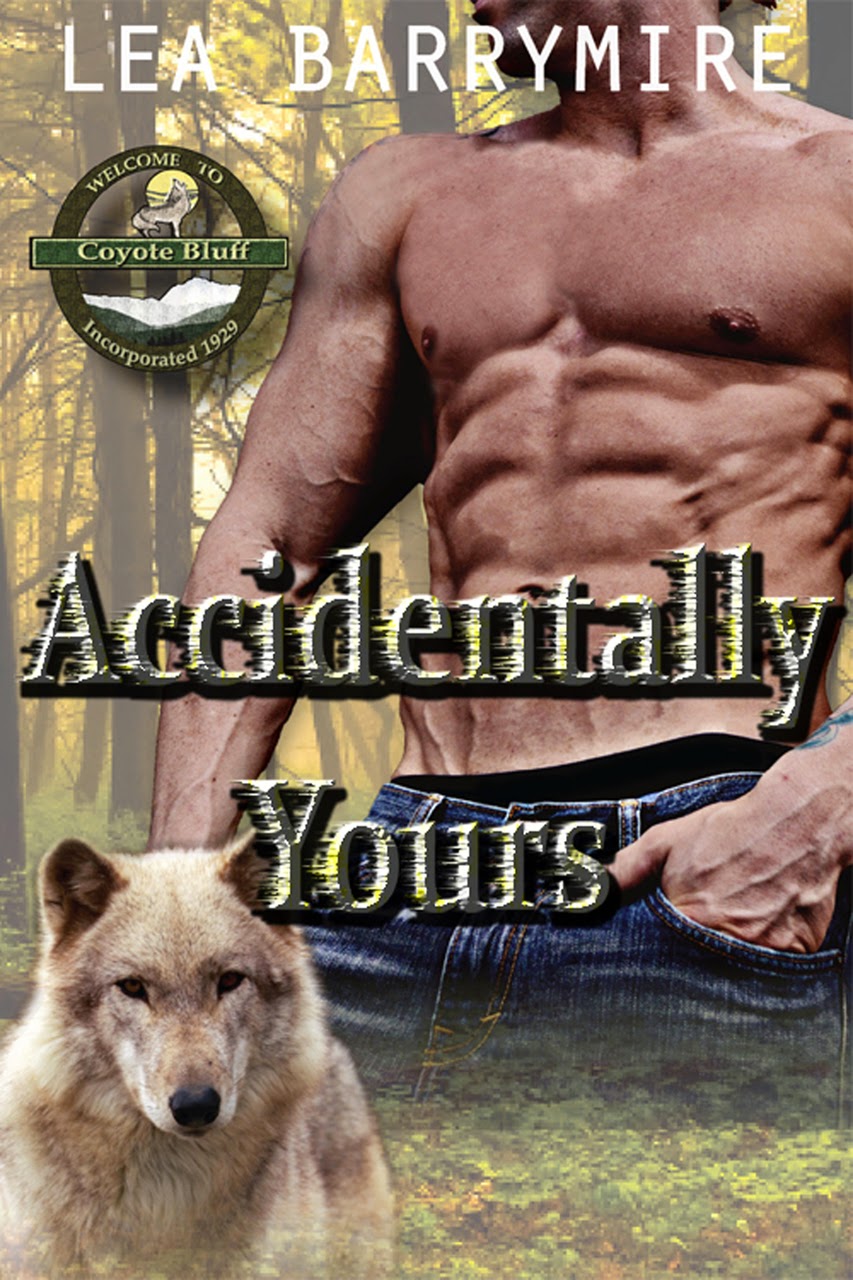 
When Mama arrived with peach pie and two cups of coffee Cammie was enjoying her time with Ian. He was funny, silly, and their senses of humor were so similar they started finishing sentences for each other. She reached for a fork but was surprised when he pulled it from her hand. She quirked a brow and waited to see what he was up to.

“Let me.” His voice caressed her and the look of heat and need he gave her made a flush creep up her cheeks.

She watched him slice off a bite of pie and position it perfectly on the fork before lifting it to her lips. A rush of warmth pooled in her belly. The way he slowly approached her mouth with the dessert was sensual and sexy as hell. She waited until the pie almost touched her lips before she parted them, opening just wide enough to take in the loaded fork. With a groan she closed her lips on the tines and let him pull the utensil from her mouth.

The flare of lust in his eyes showed a touch of wolf was enough to have her creaming her panties. In whispered awe he watched her chew and swallow. “God, Cam. That is the sexiest thing I’ve ever watched.”
She wanted to reciprocate. With slightly shaking fingers she took the fork from his hand and followed his lead. Slowly slipping a bite of pie onto the tines gave her something to concentrate on that didn’t involve his mouth and what it was going to look like as he sucked the dessert from the utensil.

Luscious lips wrapped around the fork and she could almost feel them around a nipple, suckling lightly. She swallowed a groan. Who knew dessert could be so hot? Cammie could feel her cheeks blush, and knew her nipples had peaked beneath her bra and camisole. She couldn’t believe she was getting turned on by sharing a slice of peach pie.

The second bite offered to her had her almost panting from the heat pouring from Ian’s eyes. He’d captured her hand in his and the soft circles his thumb was tracing on her skin heightened the connection between them. She watched Ian’s nostrils flare before a rumbling growl or groan vibrated the air between them. She wondered what he was scenting.

A thought poured ice over her nerves. What if he was like a shifter in her books and could smell her desire? She could feel the wetness between her legs and knew that her panties were soaked. Could he smell her? Embarrassment stole her breath for a moment.

“Whatever you’re worrying about, don’t. Have another bite.” He offered a laden fork again. “I love watching you eat something I’m offering. It’s so sexy, Cammie.”

She didn’t know how to respond, so she allowed him to feed her. She wanted to grin at the moan that escaped his chest when she licked the filling off her lips. She didn’t mean to be sexy, but it didn’t seem to matter if that was what she was going for or not. There was only one small bite of pie left on the plate. She scooped it up and offered it to Ian. He captured the dessert and slid his tongue out just as she had. She wanted to fan herself as her body temperature rose and her heart raced. Wow.

“Enough teasing or I’m going to be crawling across the table to take you,” Ian growled.

She would have laughed if she thought he was kidding, but the look in his eye told her that he actually might be telling her the truth. And didn’t that make her want to push him just a little further. Cammie envisioned Ian pushing her against the table and taking her from behind, thrusting his wondrous cock in and out of her.
“Huh, yeah. We need to stop. Is it hot in here or what?” 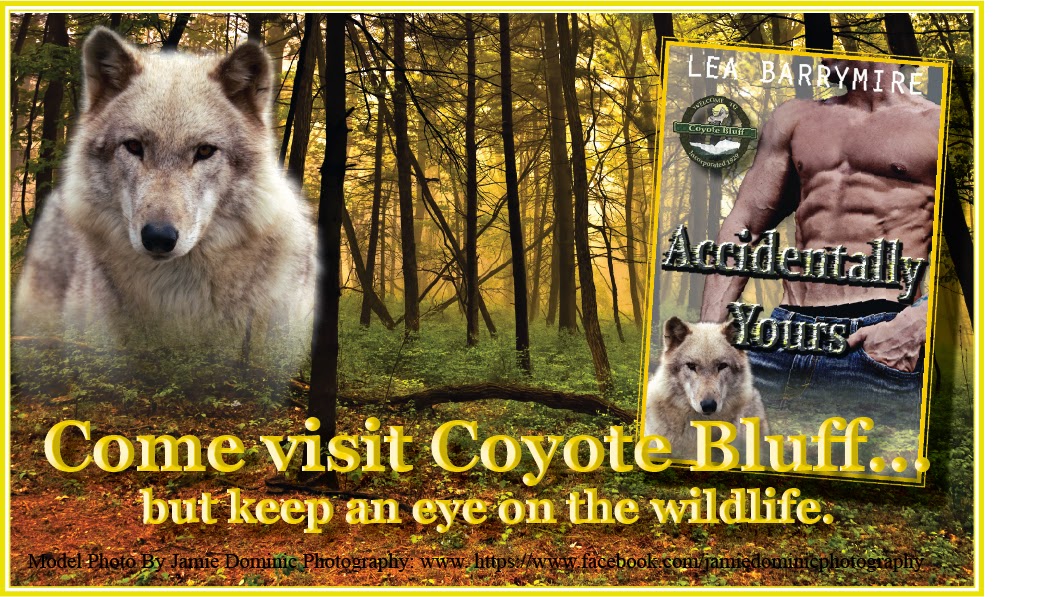 ARe- https://www.allromanceebooks.com/product-accidentallyyours-1612783-142.html
Posted by Unknown at 12:12 PM