Hello my lovelies! I haven't been a good girl about letting anyone know when new books were coming. BUT, I do have some news. I have a brand new series coming very soon... very, very soon.

Coyote Bluff is a small, quaint town in the mountains of Virginia. With it's diner run by Mama, the police force of one and a single stop light it's much like every other small town in America. Well, until you take a closer look. 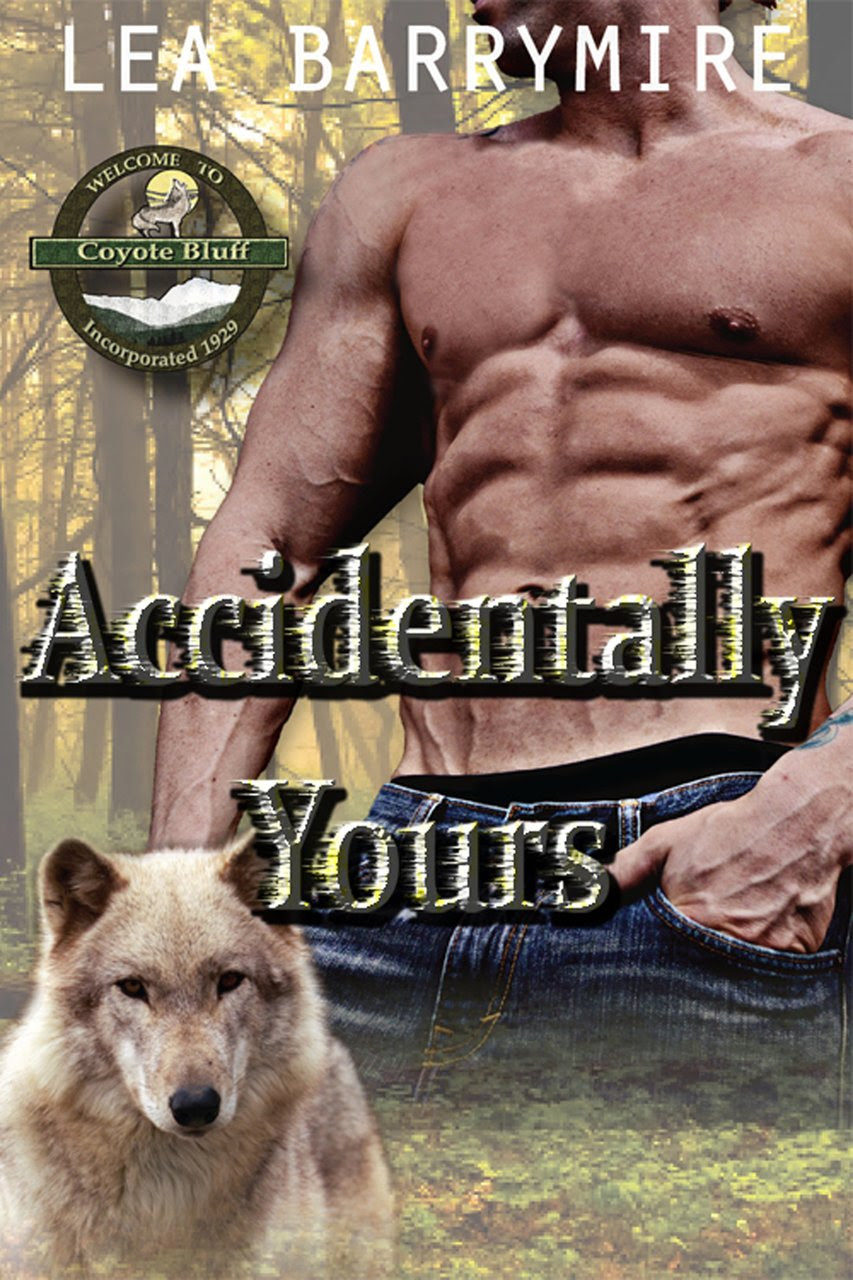 Accidentally Yours: Book One

Cammie has had one hell of a night. Her long-time abusive boyfriend pushed her to the limits and then a freaking wolf hit her car. While clutching a bag of frozen peas to her swollen eye she manages to rescue the animal and make it home. But what’s she do with it after that? Ian can’t believe his luck. After a stupid decision he’s been run out of every shifter territory he’s entered. Hoping Coyote Bluff would be different seems to have been his downfall. After a bunch of coyotes chase him through the night he finds himself being coddled by a tempting woman. His canine half is already in love with her. Cammie’s ex comes calling, Ian’s found out by the local Alpha and the town seems bent on keeping them apart. Can they fight against everyone at once to find happiness together? Better question would be will Cammie accept Ian once he admits to being the wolf she so readily confided in and nursed back to health?