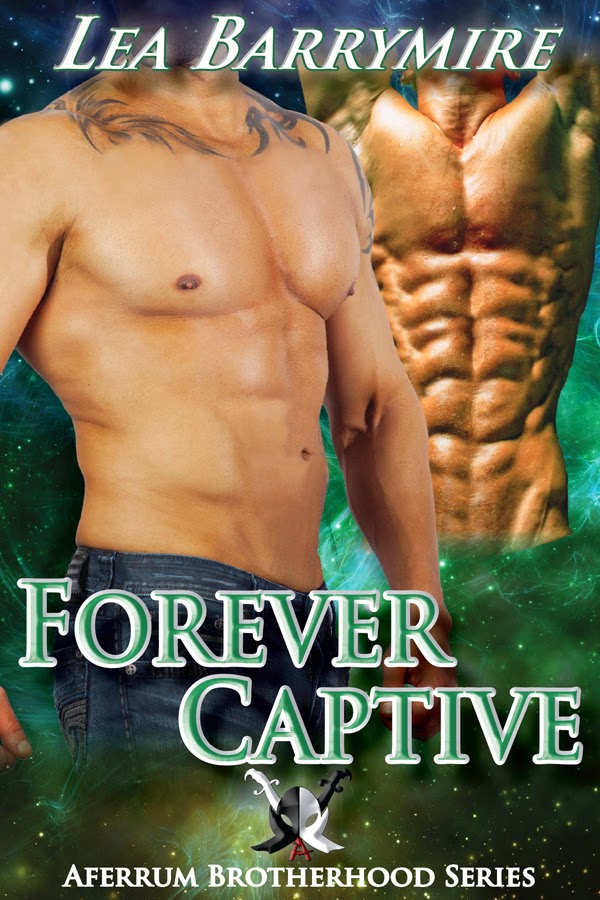 Luke has given up the idea of finding someone to spend his life with, at least until he’s no longer working for his uncle and living in a small town. When his eyes meet those of a sexy stranger after a hockey game he’s almost tempted to listen to his friends. They’d been urging him to give in and find a man to share some intimacy with. Luke’s ideals don’t mesh well with the idea of a one-night stand.

Sycita isn’t an ordinary human looking for a man to sate his lusts. He’s not human at all. Walking into the ice rink had been the best thing he could have done while searching for a male to use during his Needing. What Syc didn’t expect was the draw to not only bed but to keep the human male.

Can the two lovers conquer their differences, their burning lust and their families to find some semblance of happy ever after? 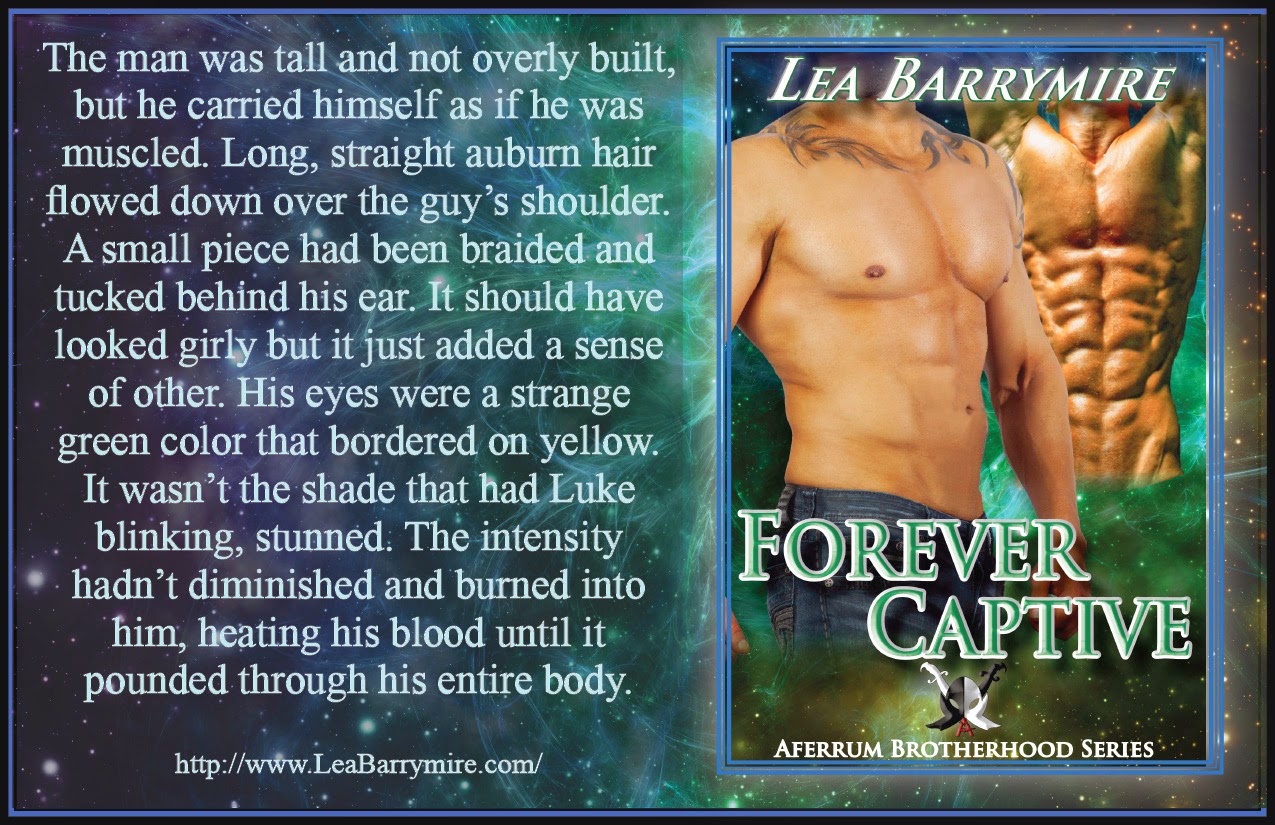