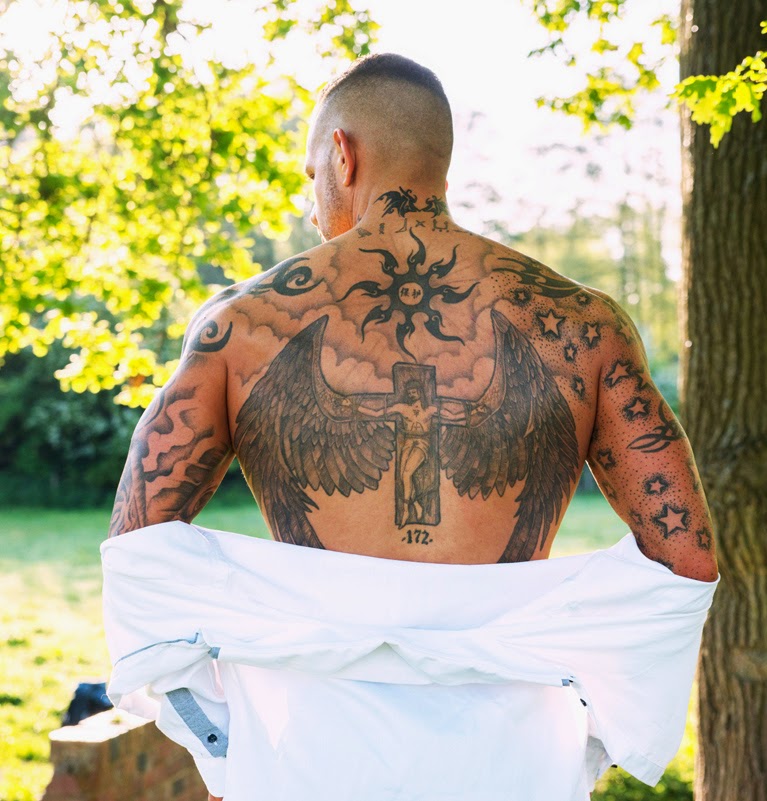 The Watchers gave up their divine rights for lust and power on Earth. Time has eroded those carnal needs, but their punishment remains the same. Live out eternity upon the earth, dispatching their own offspring and watching time slip them by. They feel change on the breeze... but they couldn't know a new breed of Nephilim has been created. Will these women finally bring them peace or will they bring greater heartache? 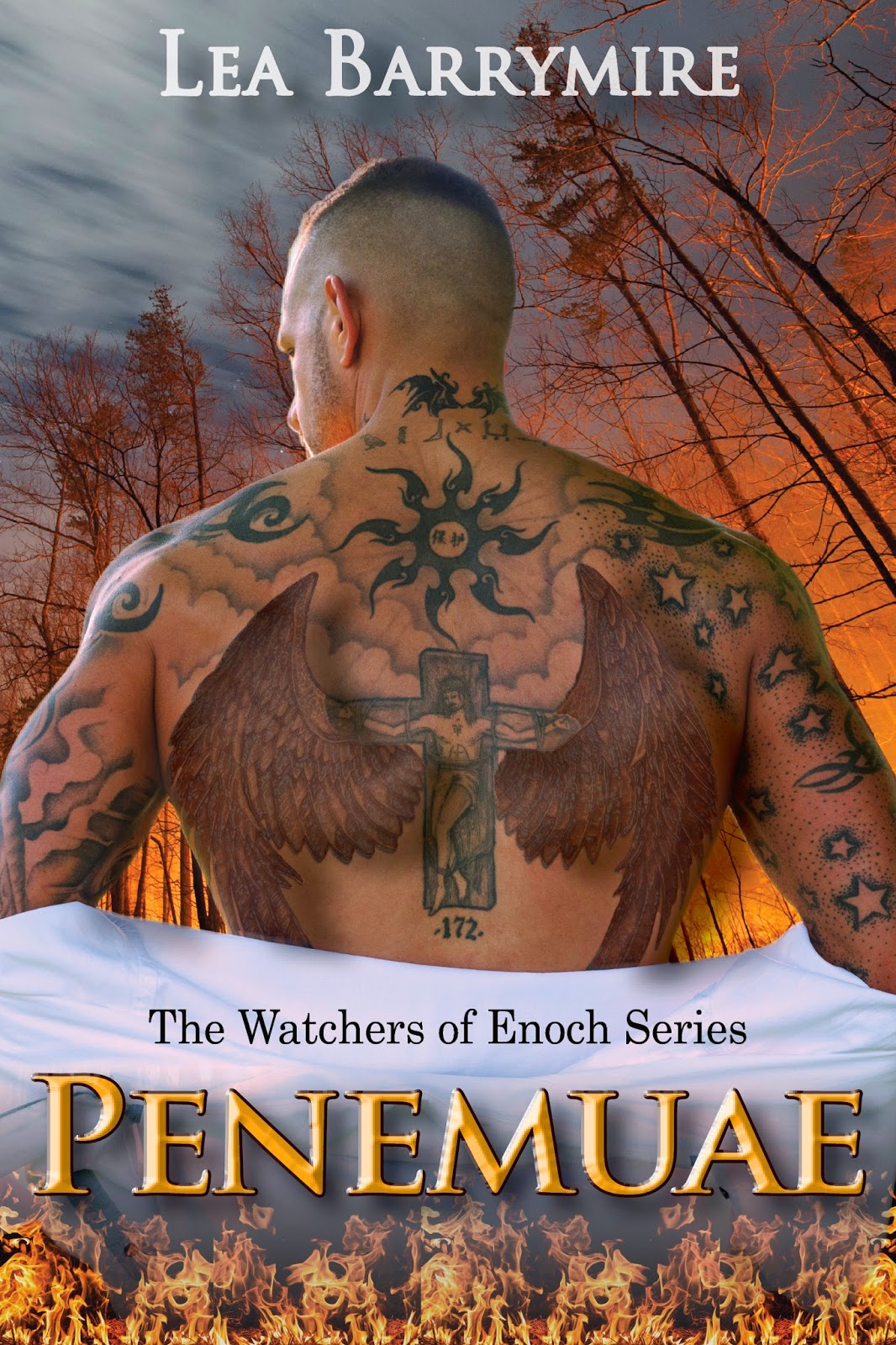 The temptations of love and lust brought the two hundred Watchers together. When they
decided earthly possessions were more
important than divine instruction, they were bound to each other, and the Earth, forever as punishment.

The Watchers know change is coming...

After three thousand years, and more heartache than Watcher General Penemuae can remember, all he wants is an end. Exhausted in heart and soul, he lives to fight the Nephilim and atone for his
disgrace, his only objective to rid the Earth of evil. Until the day he meets her. Evelyn, the human woman who shouldn’t have survived, who can see things she shouldn’t, who makes him want things he’s sworn not to desire again.


Face to face with evil, Evelyn finally has to accept there is more on earth than mere humans when she becomes the target of an immortal malevolence. Saved by an avenging angel with eyes dark as night and remorse to match, she finds herself in the middle of a fight she may not survive. Evelyn draws on strange powers that tie her to Penemuae, connecting them in a way neither is ready to accept. 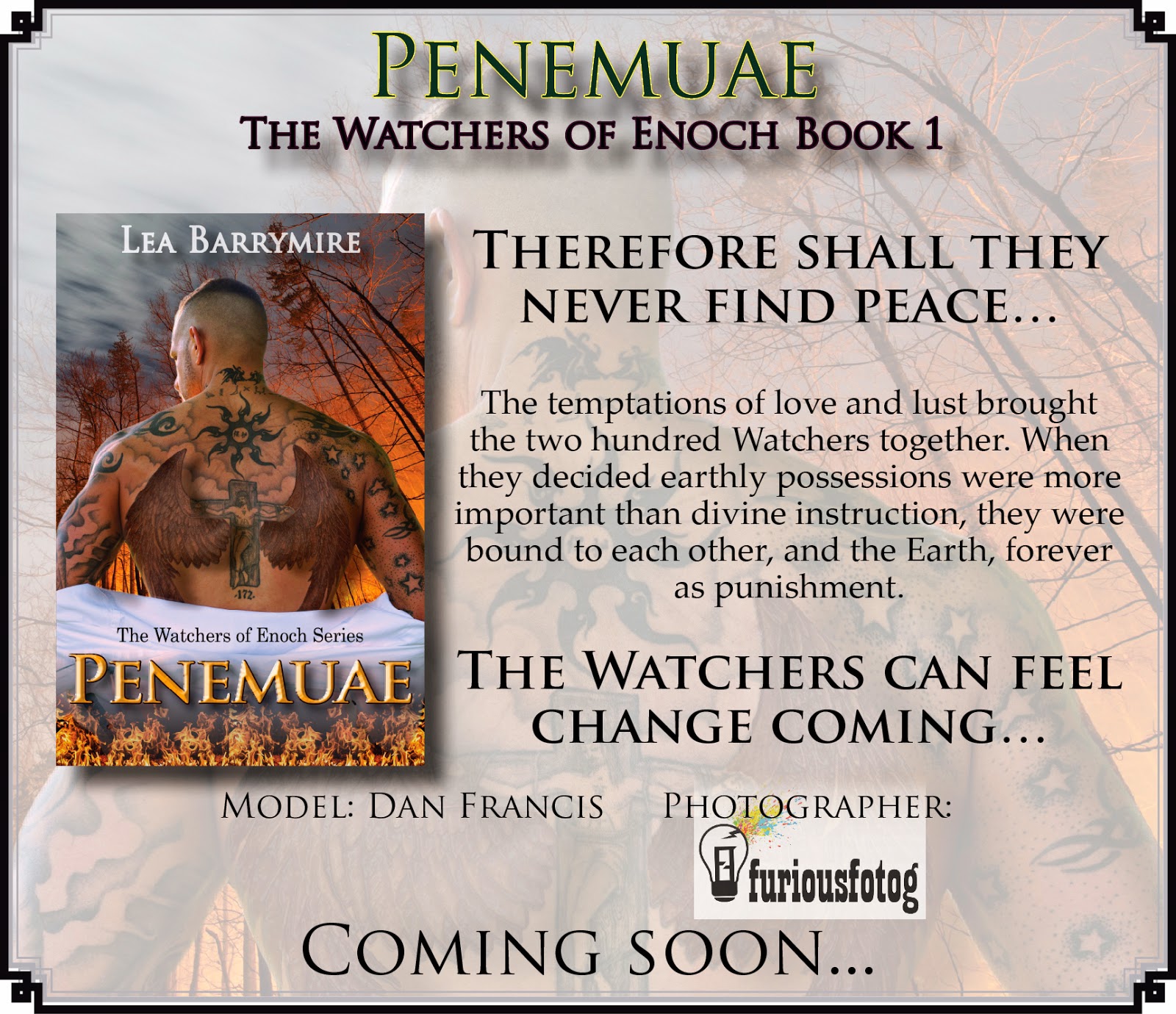