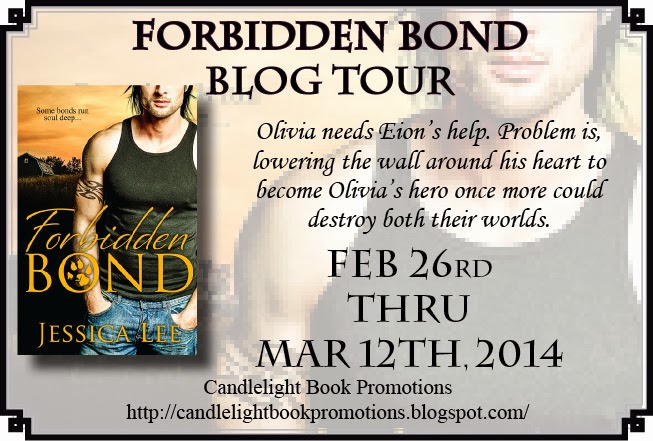 Bio:
Jessica Lee is an EPIC eBook Award winner and international bestselling author of paranormal romance. She lives in the southeastern United States with her husband and son. In her former life, Jessica was a science geek and spent over twenty-five years as a nurse. But after the birth of her son, she left her medical career behind. During that transition, she discovered her passion for writing romance and has never looked back. Jessica Lee is currently published by three houses:
Entangled Publishing, Resplendence Publishing, and Ellora's Cave. In addition, she has several self-published titles available. Jessica is a member of Romance Writers of America and Carolina Romance Writers. 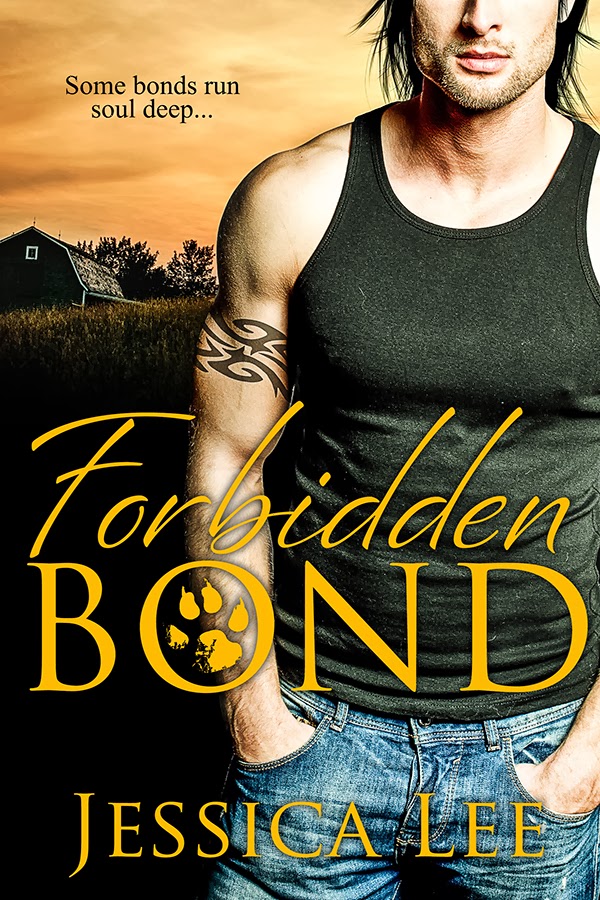 Blurb:
Some bonds run soul deep
Eion Mandrake, wolf shifter and rising alpha, has a secret. The years he spent at school in Little Crow Pass, Wyoming wasn't just for a typical high school education. He'd been sent to learn all he could about life as a human. What he wasn't counting on was his best friend's younger sister, Olivia Wilson. Saving the little daredevil from drowning bonded him to her forever. But pack law dictates no shifter and human are allowed to mate, leaving Eion no choice. He had to leave Little Crow.


Twelve years later, Eion's returned, and all he wants is to get in and get out of town as quickly as possible. Yet, the moment he runs into Olivia he realizes the flame he's carried for the human stills burns hot and out of control.

But Olivia is all grown up now and has a new man in her life--one she can count on to stick around. She's doing her best to move forward and forget her childhood crush. However, Olivia needs Eion's help. Problem is, lowering the wall around his heart to become Olivia's hero once more could destroy both their worlds.

a Rafflecopter giveaway
Posted by Unknown at 12:30 AM