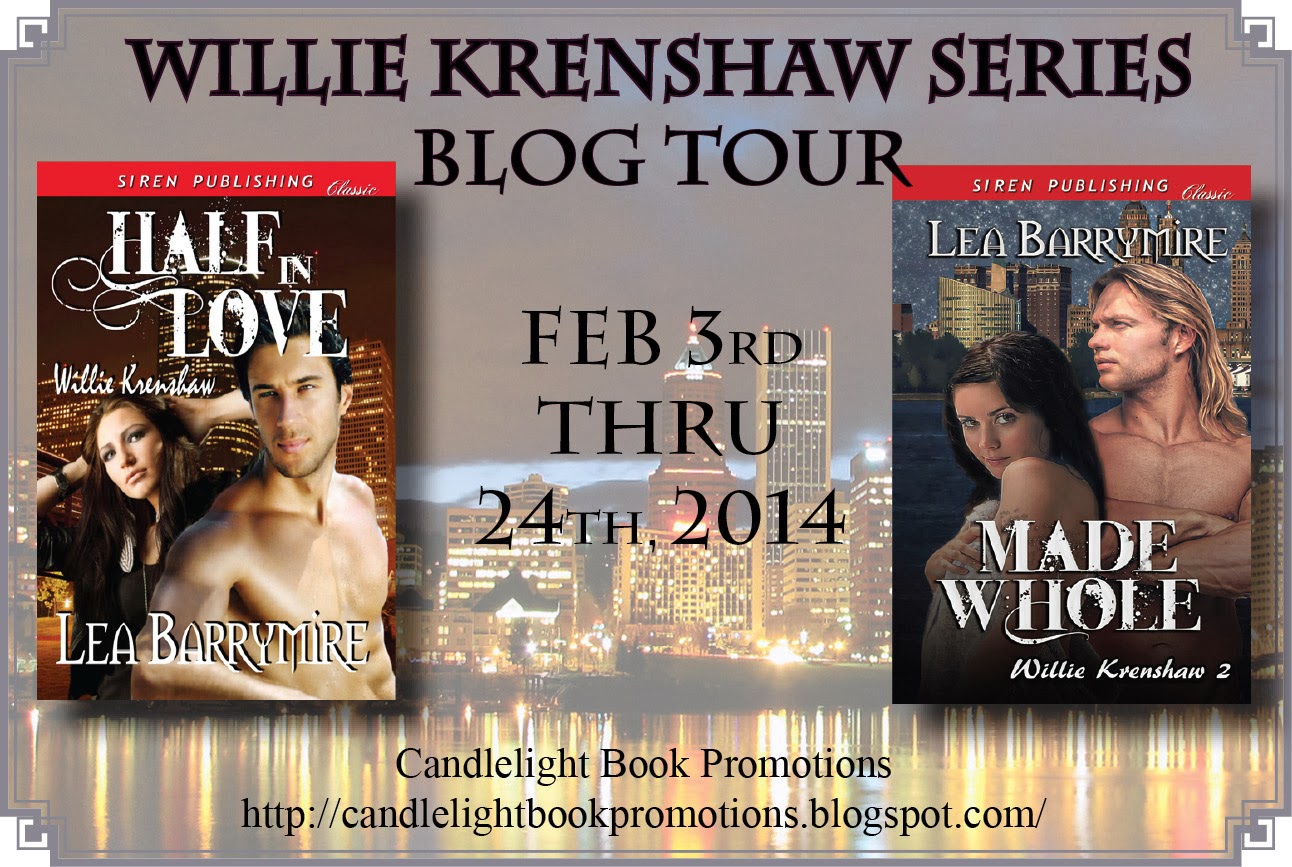 Blurb: Willie Krenshaw wanted nothing more than a few minutes watching the waters of Lake Erie after a long workday. What she ended up with was a drugged male vampire and an itch to be a Good Samaritan.

Blurb: Renae Gioli isn’t looking for adventure but it finds her in the form of an Italian speaking man named Alexandre DiMassone. The moment she hears his voice in a crappy dive bar she’s entranced. His strange behavior on the dance floor leaves her hot, wanting, and scared.

He’s captivated by her eyes and even as he fights it the vampire can’t help himself. Can he push aside his jaded attitude and embrace what Fate has given him before he loses her? His obsession spells trouble and lust for her. Kidnapping her was never in the cards, but he doesn’t have the willpower to let her walk away.

Rogue vampires, cougar shifters, and more intrude on their time. Can she forgive him for forcing his will on her and changing her entire life in a single bite? His arrogance knows no bounds but she catches a glimpse of the confusion beneath.

Tour long Giveaway: $20 Giftcard in Amazon, B&N, ARe or StrandBucks

a Rafflecopter giveaway
Posted by Unknown at 12:30 AM

Email ThisBlogThis!Share to TwitterShare to FacebookShare to Pinterest
Labels: Candlelight Book Promotions, Give Away, giveaway, Half in Love, Made Whole, Siren Publishing, Willie Krenshaw